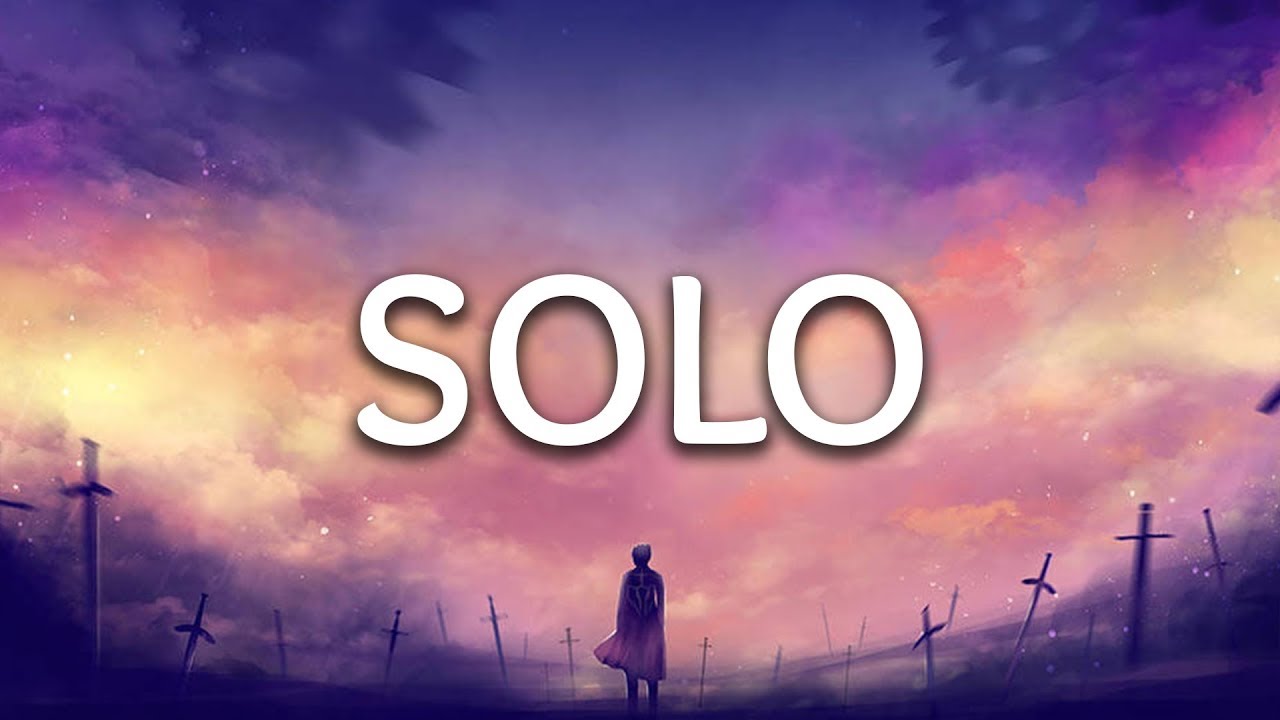 In this day and age, a lot of people have their own vision of making their Startup scale-up beyond their expectations. Making their company reach the billion-dollar valuation so to speak.
My bet is not everyone wants to transform their Startup into a Unicorn (believe or not).
Some of these founders are merely contented on making just a million (millions not billions).

So now the situation comes to this... Will you rather "Stay Solo or Go Big"?
To be more precise, will you prefer to have a Big team and have a smaller profit margin (make more money generally)?
Or just go Solo with bigger profit margin (but end up having less revenue than the former)?

What is it juicier to you... Forming a Big Team or Automating Everything?

Pieter Levels is close to full automation mode.
He makes tons of money but the kicker here is that he doesn't employ anyone, doesn't spend money on advertising, and runs his entire Web Dev projects in a PHP digital ocean server (last time I checked).

Most of his projects are run through "Cron Jobs".
It is a command used for scheduling tasks to be executed sometime in the future (or executed periodically to be more precise).
Cron is a Linux utility that schedules a command or script on your server to run automatically at a specified time and date.
The beauty of this tool is that you don't have to stay up too late running tasks when you'd rather be sleeping.
I mean you can go out on a date with the love of your life and still able to run commands and scripts that have to operate during off-hours (or dating hours in your case).
I'm gonna spare you the details about "Cron Jobs" and leave you a link on this topic for further reference...
kubernetes.io

As far as I know, Pieter still makes more than 50k a month even when some of his projects are drastically affected because of the disturbing Covid-19 pandemic.
I believe that he still has a profit margin of 90% before taxes, which is unquestionably good.
If you do the math, 50k a month is 600k in a year.
With a 90% profit margin and 30% taxes, he nets 378k per year in the bank.
Almost 1k/day.
Not b*llshit money, but that’s a pretty solid number.
I remember getting paid 1k/month on my first deal and I was like "Happy as a Clam".

Pieter's Automation helps in some respects as he can program the robots to do what he doesn't want to repeatedly do for himself, and they can run for years, maybe decades, without reprogramming them.
He also believes that if he hires people, it would stop him from improving his skills every day.
He will not only cultivate his unprecedented skills but also acquire new ones.
He works on his products all by himself. He codes the backend, front end, design the layout, the logos, and does all the marketing.
In his previous blog, Pieter even mentioned that instead of hiring people, he would rather do things himself to stay "Relevant"!
He has a point, you know.

So are you convinced to Go Solo?
Or do you still want to Go Big and Hire people?

Aside from hiring talented Software Engineers, Web Developers, and even Web Designers...
Your company might be needing to hire (externally or internally) a CFO, CTO, COO, CEO, even a Co-Founder.

And of course, and most important of all, you need a lot of "Seed Round" money to back up all of these investments and recurring expenses.

But once your company is able to acquire most of these commitment then you can grow your Startup exponentially.
It's off to the races then. The sky's limit.
You can achieve almost anything because you got a team of experts at your disposal.

Your Startup can and could be a Billion dollar enterprise especially when all your hired hands convert your company into a definitive "Well-Oiled Machine".

Ok now that you got the 2 perspectives... what will you choose then?
"Stay Solo or Go Big"?

I guess it all boils down to personal preference.
It will totally depend on your liking, what suits your Startup needs, and what do you think will be effective not only in the short term but more firmly in the long term.

So is it a question about big team vs automating everything?
Is it a battle of humans vs robots?
We all know that we have to spend on server costs, security, etc... regardless of what route we take. But it's the staffing costs is what really matters...
Will you hire multiple hands or just rely on your own?
Humans are not trustworthy, but robots are not 100% reliable too.
So which will you choose?

I browsed around the net and was amazed to find out that most people would rather have the Pieter Levels scenario (the robots) rather than going Big at all.
They say that they don't mind having little profit. They want the steering wheel to be always in their hands and not to strangers.

If you ask me for my advice, here's what I am going to suggest to you...

I would say you go around the range of 6-7. That is my safest bet.
To be more accurate, you follow what Pieter has been doing with his current projects... automating almost everything.
But not too much. You need people too... real ones.
Get somebody to take care of Sales and Marketing. Have somebody to help you with the backend development... fixing bugs and new updates.

Nobody is an island you know. You may like it or not but we humans are social animals.
Especially in the Web Dev world where there is too much pressure building things and competing with the new and upcoming Startups.
We will always need people. We will always need friends that we can rely on.

So what's gonna be... humans or robots?

P.S. Btw, if you need some help in Sales and Marketing...
Or you need assistance in making "Stories that Sell"...

This is an exclusive group for "Friendlies"
who wants to meet new interesting and talented people.
Everyone is free to join!